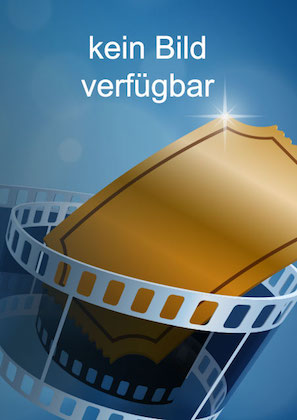 A lifeline in 1912, it was the only passenger, mail and cargo service that connected Western Australia?s remote port towns at a time when road and rail routes were not available. The ship steered directly into the path of a deadly cyclone off the remote north-west coast of Australia in March 1912 and was never seen again. More than 150 people were lost at sea and regional communities were left devastated. There have been dozens of searches for Koombana, but the fate of this Titanic-like luxurious liner remains a mystery. Can the team help solve the enigma of Koombana?